"The second disadvantage of this method is a high rate of false detections. A 2012 study found that the rate of false positives for transits observed by the Kepler mission could be as high as 40% in single-planet systems"

PASSOVER MESSAGE- MANY THINGS ARE ABOUT TO CHANGE FOREVER Have you listened to all My instructions? Have you made yourselves ready? Is My blood covering you in all you say and do, for events come quickly now and the frequency of My words being fulfilled intensifies.

As I have spoken so many times before, judgment is here and justice will have its say. What has been set in motion will not be stopped. Men's hearts will fail them for what comes on the earth now.

You should have removed by now, anything that comes before Me in your life. This season requires it. Many things that are part of your everyday life are about to change forever. Review all things, and if wrong has been committed, rectify these things. Ask forgiveness where it is needed, and stay on the narrow path.

Be sure loved ones and those you care about know your love for them and have received My truth through you. Pray to be found worthy to escape all these things which are coming upon the earth.

Trust Me, no matter the cost.

Many things will change forever

OVER THE PAST SEVERAL WEEKS, SINCE EASTER, I HAVE BEEN INUNDATED WITH REQUESTS OF ALL TYPES, DUE TO THE ARTICLE THAT WAS WRITTEN BY NICHOLAS BIEBER OF THE DAILY STAR AND PUBLISHED ON EASTER SUNDAY.
THE FOLLOWING IS THE ACTUAL EMAIL I SENT NICHOLAS ABOUT A WEEK PRIOR TO THE ARTICLE BEING PUBLISHED.

THE FOLLOWING IS THE EMAIL TO THE DAILY STAR WRITER NICHOLAS BIEBER...

I would like to first you give you a little background on myself. My real name is Horacio Villegas and have been using the name Elijah online since 2010, when I first created this blog, but I have actually been writing about all of this since 2005!
My predictions come from two main areas:
first, it is has been through many years of studying many Biblical, Catholic, and even non Biblical sources that I have arrived at these events/time frames, and secondly, it is through my own dreams and visions that I attribute to God.
I started seeing these things in my dreams in March of 2005.
In that time I have actually written and composed 7 books, and most of them are all about what was to come and in many instances what is happening right now around the world!
If you go to Amazon, you will see a list of all of my books.
I have been trying to get the word out for years, to a much larger audience, but most people were not that interested or doubted these things. Last September I even sent out copies of my books to Catholic bishops and cardinals in an attempt to warn them so that they could warn the people, but they ignored me too!
15 months before Trump won, I wrote that Trump was being set up to win and would win in August of 2015, and no one believed me then, until it happened.
A lot of what I have been writing about lately doesn't really come from one particular book or place, but rather it is my interpretation of Scripture and/or messages that have been given by The Virgin Mary, especially her message at Fatima (which will be the 100th year anniversary on May 13th.)
For instance, since last July I wrote a post called, "Daniels 70 Weeks/Years takes us to Nov. 2017." It was the breakdown of the prophet Daniel's prophecy in chapter 9 that I arrived at the current April/May 2017, for this world war to begin, and it basically has with Trump's missile strike!
Another source, and my interpretation was the Virgin Mary's Fatima message and specifically her 3rd secret that she gave the 3 children back in 1917 that also made me know something would occur on or leading up to the May 13th anniversary, that would involve a war with Russia vs. the West!
My books for the past several years all cite this coming war with Russia and China, but it is all mainly based on my interpretations of these Scriptural sources, and other messages such as The Virgin Mary's messages over the past 500 years, and to a lesser extent sources like Nostradamus.
But the main message that people need to know in order be prepared is that between May 13th and October 13 2017, this war will occur and be over with much devastation, shock and death!
The reason I have this period is again due to my interpretation of Fatima's message and the prophet Daniel's timeline that I have uncovered and deciphered.
People need to know that prayer will be key as will the Rosary, hence the reason why I am always telling people on my blog the need to pray the most holy Rosary.
The reason why I feel the coming false flag might be during this Holy Week is because just as Christ suffered on a Good Friday at one time, the world is about to enter its Good Friday moment as well and it would fit in God's timeline as to the start of this dark period in human history that this war be sparked on or near Good Friday 2017.
I am available for more questions and commentary if you like. Please feel free to email me or call me at .
Time is short!
God bless, 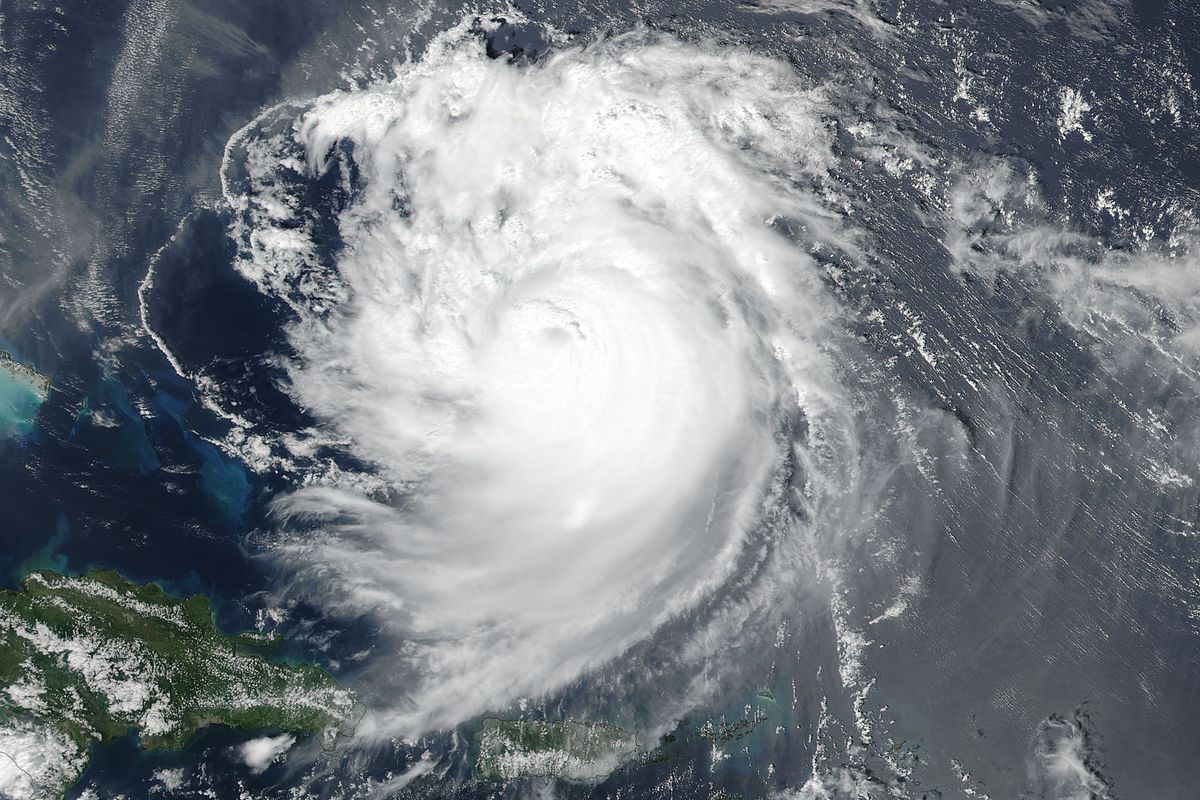 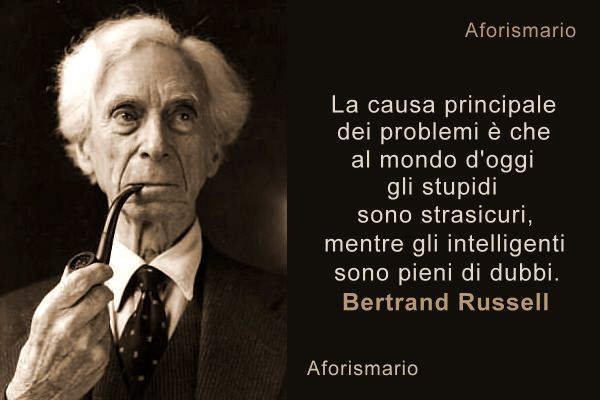